CV Defense Dominant in Battle of Familiarity in 27-7 Victory 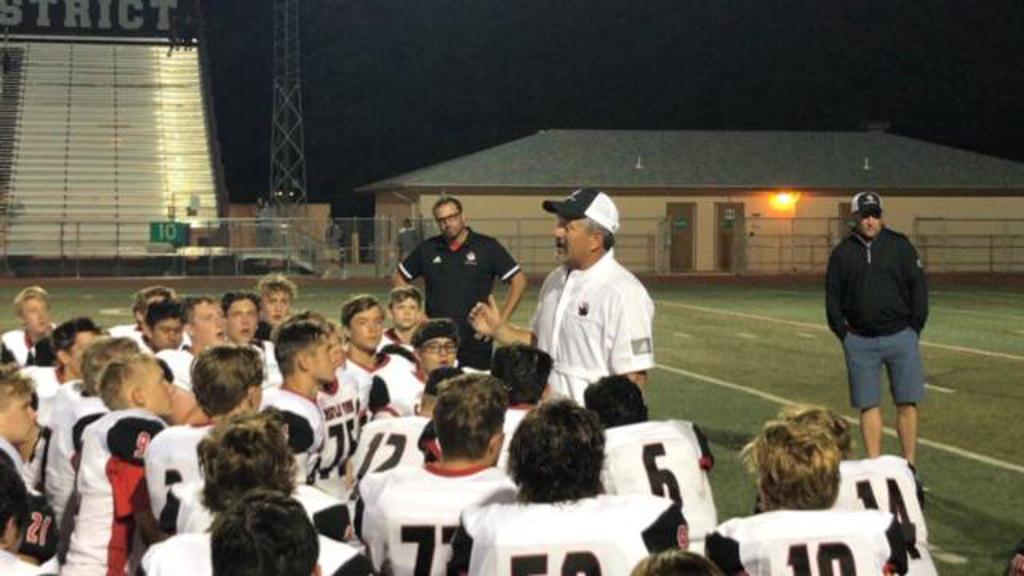 It was clear from kick-off that the Castle View Football team meant  business during Thursday night’s game which acted as a convergence of many familiar faces of Castle Rock's past High School Football coaching circles.

Castle View (3-0), the winner of 11 of the last 15 games waded into what could have been very dangerous waters on Thursday night, facing Chaparral, a team that is in desperate need of a win. Chaparral's last victory came late in August of 2018.

While this particular game won’t determine the season's success for either team, make no mistake about it, Chaparral has had this game circled on their calendar since the schedule was published in February.

Chaparral's coaching staff has over a half dozen coaches that were once on staff at either Castle View or Douglas County.  Head Coach, Jeff Ketron who took the reins at Chap in 2018, led the Huskies as Head Coach from 1999-2013 and experienced great success at while at the helm.  On his resume is a State 5A championship in 2005, a runner-up to the state title in 2007 and a trip to the 5A semi-finals in 2006. 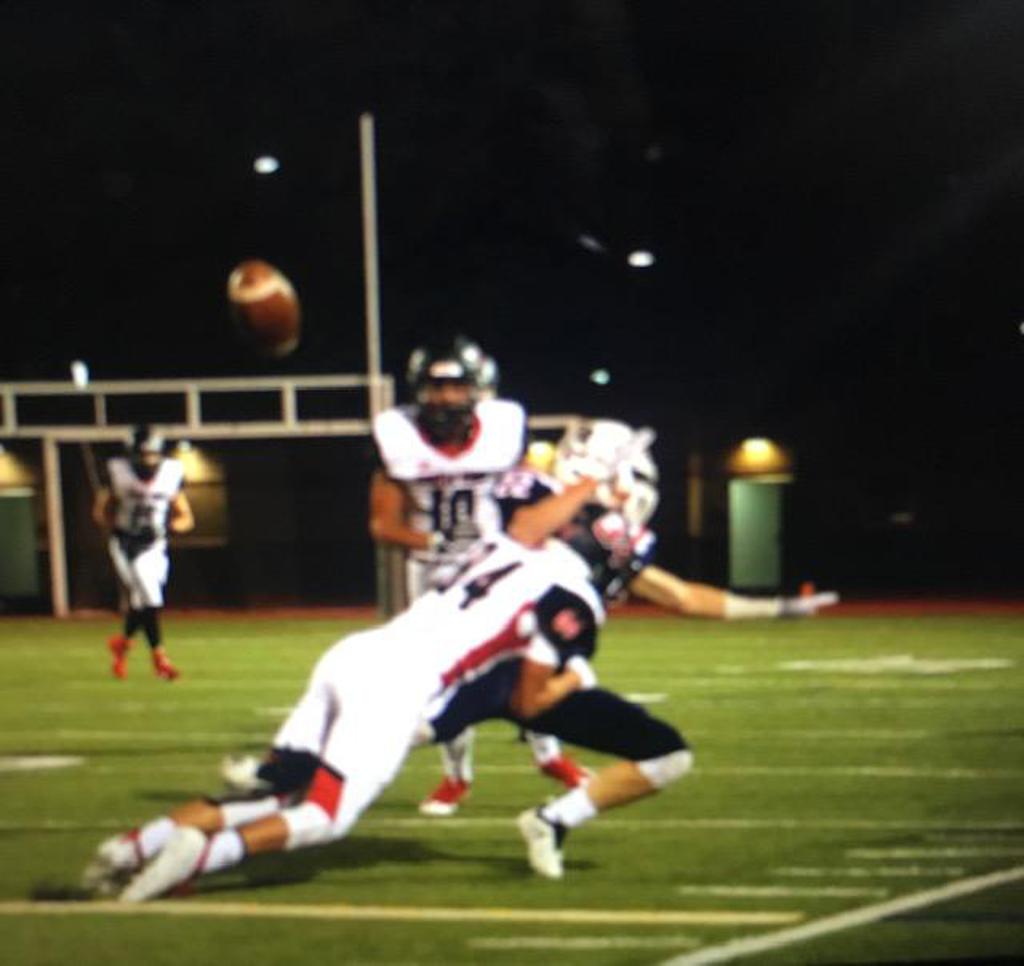 The game had every making of a "Trap" game if CV were to think that the early season records, (or last season's records), meant anything. Castle View knew that the Chaparral team would be prepared and will be well-coached.

While Castle View did not play its best game holistically, it did play inspired Defense, not allowing the Chaparral offense into the end zone.  Chaparral's only score came midway through the second quarter by way of a 60 yd Punt return.

Interceptions were made by Reed Foote and Blake Haggerty.  The Defensive Line and Linebacking corp for Castle View put consistent pressure on Chaps QB and bottled up the Running Backs.

“Our Defense played very well tonight, but we have a lot of work to do and need to continue to improve,..and that really starts with me”, stated Castle View Head Coach, Todd Casebier.  The coach went on to say,  “We have to get better.  I have to get better as a coach.”

While the records indicate that the programs are heading in different directions, it is clear that there is a lot of promise for both programs and upside.

CV will face off against cross-town rival, Douglas County next Friday night for the annual “Battle of the Rock”.