CV Booster Membership and Fan Apparel available here! Store closes on May 9th to processes all the orders, so don't delay! 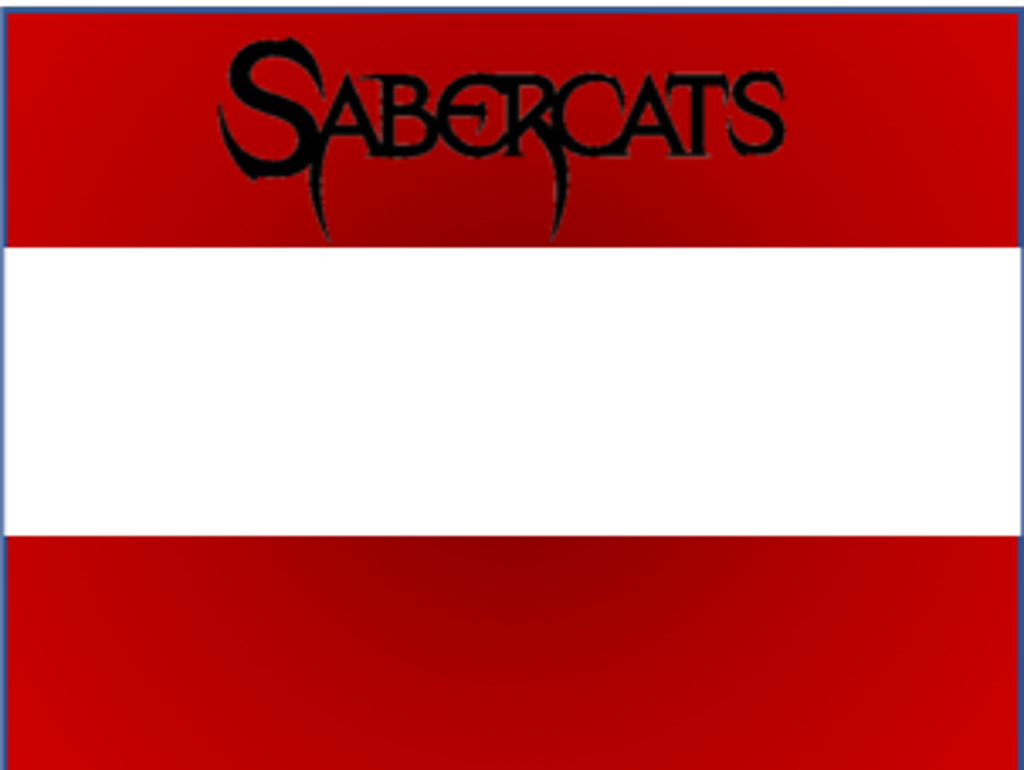 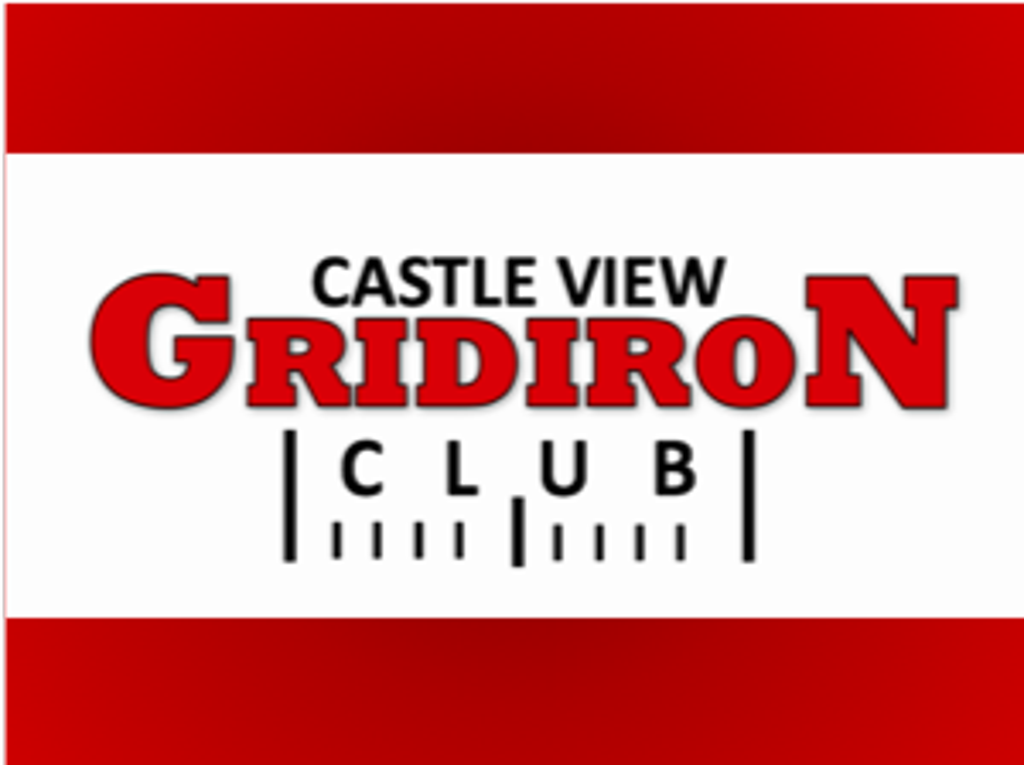 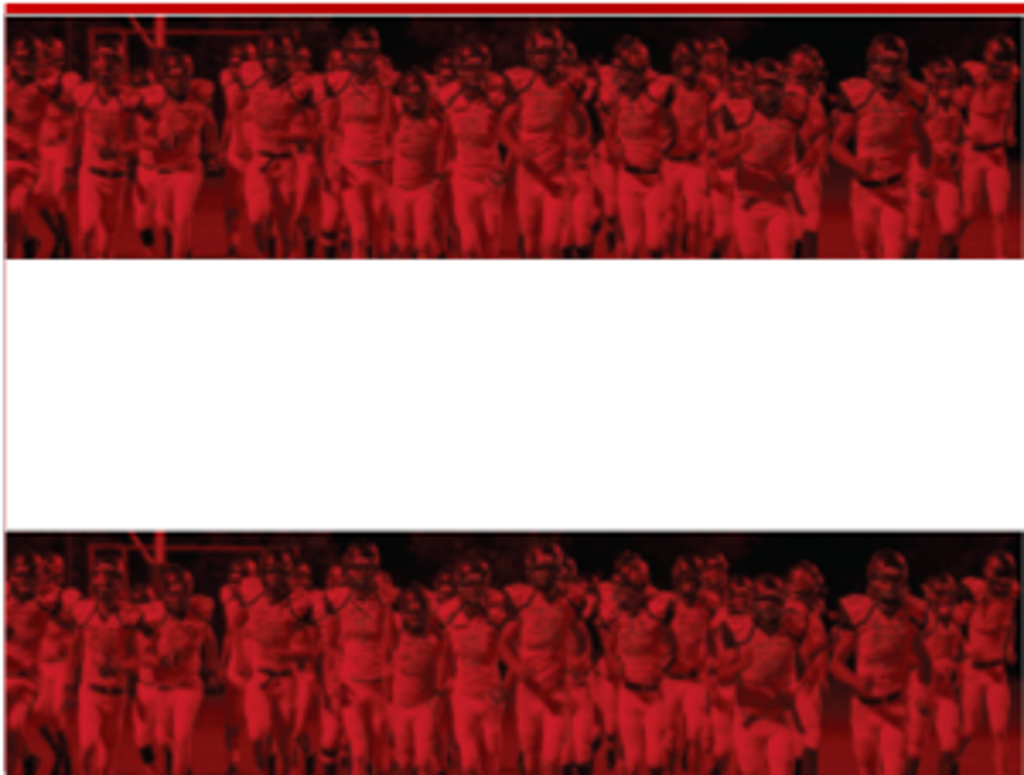 The CV Sabercat Football family is proud to announce the hiring of Eric Handke as head football coach. Coach Handke brings 23 years of coaching experience to his current position, the first 5 years being at the college level at his alma mater California Lutheran University, where he was an all-conference player, Adams State University, and the last 18 at the high school level at Montrose HS, Salida HS, where he was the head football coach, and the past 3 at Castle View High School as the defensive coordinator for the Sabercats.

In his 18 years at the high school level, he has coached 10 playoff teams as well as numerous all-league and all-state selections along with various players that have gone on to the college level as well as being selected coloradopreps.com 2A coach of the year.

His ambition is to continue to build a premier 5A program and use the game of football to create lifelong memories & relationships and instill in his players the values that will carry them for the rest of their lives. "This game has given me so much for the past 32 years and I feel like I owe it to the game, players, and coaches that helped shape me to provide my players with similar experiences. I believe CV has a structure that allows our student-athletes to reach their fullest potential and create their own impactful experiences and life-long relationships. I can't wait to get started and I know our players are as well. Go Cats!" 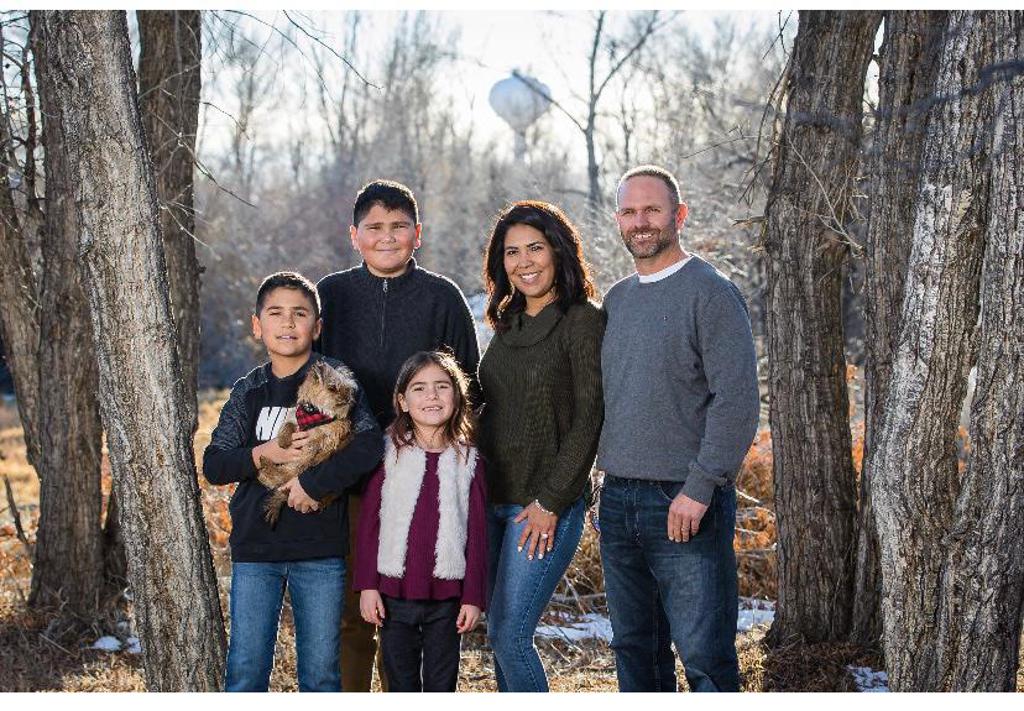 Casebier to Return to Western Slope

Todd Casebier announced today that he will not be return for a 4th season at Castle View, citing the opportunity to return to the Western Slope where he and his wife are from. Casebier led Castle View to three straight winning seasons while in Castle Rock.

Casebier, known for turning programs around, did exactly that in his 3 seasons with Castle View.  Casebier led the Sabercats to 20 wins since 2018, which is remarkable, considering the program had struggled since joining 5A in 2012. His tenure included a top-10 finish, multiple playoff appearances, the school's first ever 5A playoff victory and three Coach of the Year awards, including the 2018 "Mile High Sports Magazine Coach of the Year” for all High School sports in Colorado. 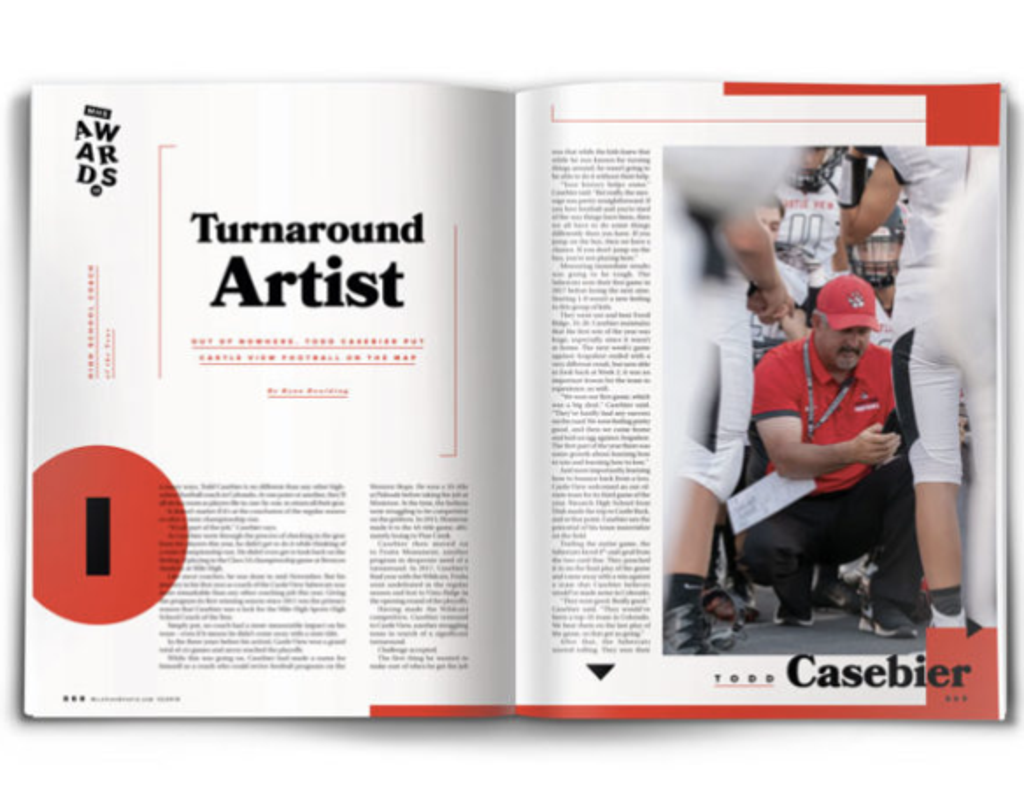 Prior to arriving at Castle View, Casebier had experienced great success on the Western Slope with Palisade, Fruita-Monument and Montrose.  His career accomplishments include a state championship, 11 league titles, 14 coach-of the year awards, 20 playoff appearances and 194 wins.

While addressing parents and players on a Zoom meeting Monday evening, Casebier praised the players, staff and parent organization for “believing Castle View could become a top-tier program”.  Casebier emphasized that the timing for his announcement and departure are important for the program in order for the players and the established coaching staff to swiftly transition and capitalize on established momentum.

While Castle View is sad to see Coach Casebier go, there is little question he has left an extremely positive mark on the program and the town.  The entire community wish Coach Casebier and Patty the absolute best as they prepare for their move. 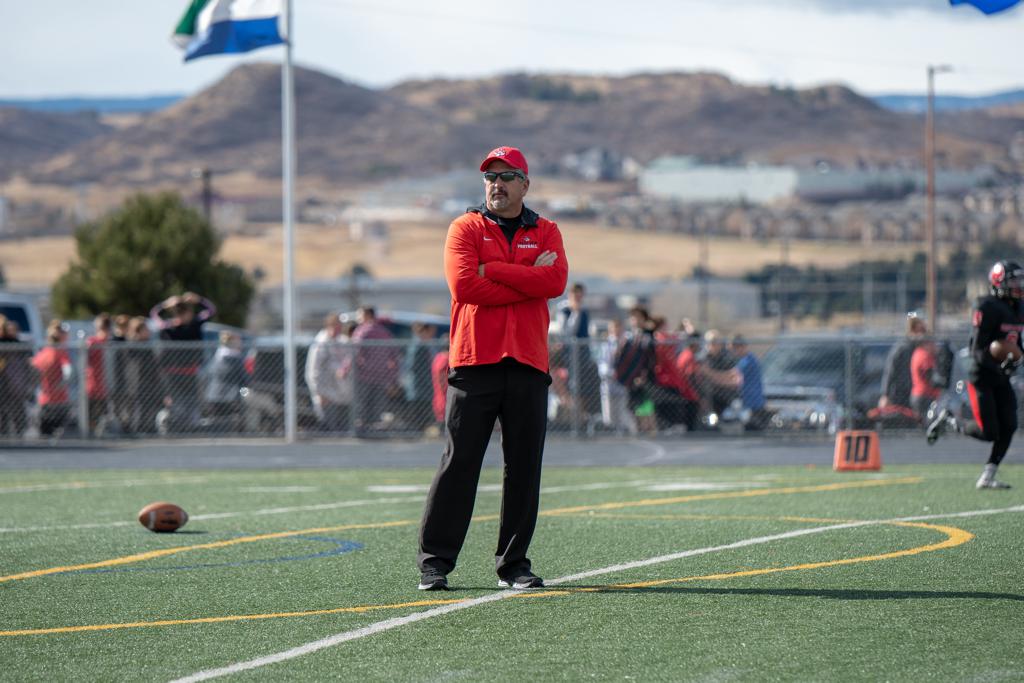 A total of 10 Castle View players were announced to have made the all-conference team this season with another 7 honorable mentions.  Additionally, Todd Casebier was named Coach of the Year in the South Metro League.

On the Defensive side of the ball, Blake Haggerty, Micah Nanninga and Hershel Craig, III were all named to South Metro All league team.

Haggerty: 1st Team All Conference on both Offense and Defense.  The Junior Defensive Back, had 35 tackles, 2 interceptions, a caused fumble and 5 passes defended in the 7 games he played. Watch Blake Haggerty  Highlights Here. 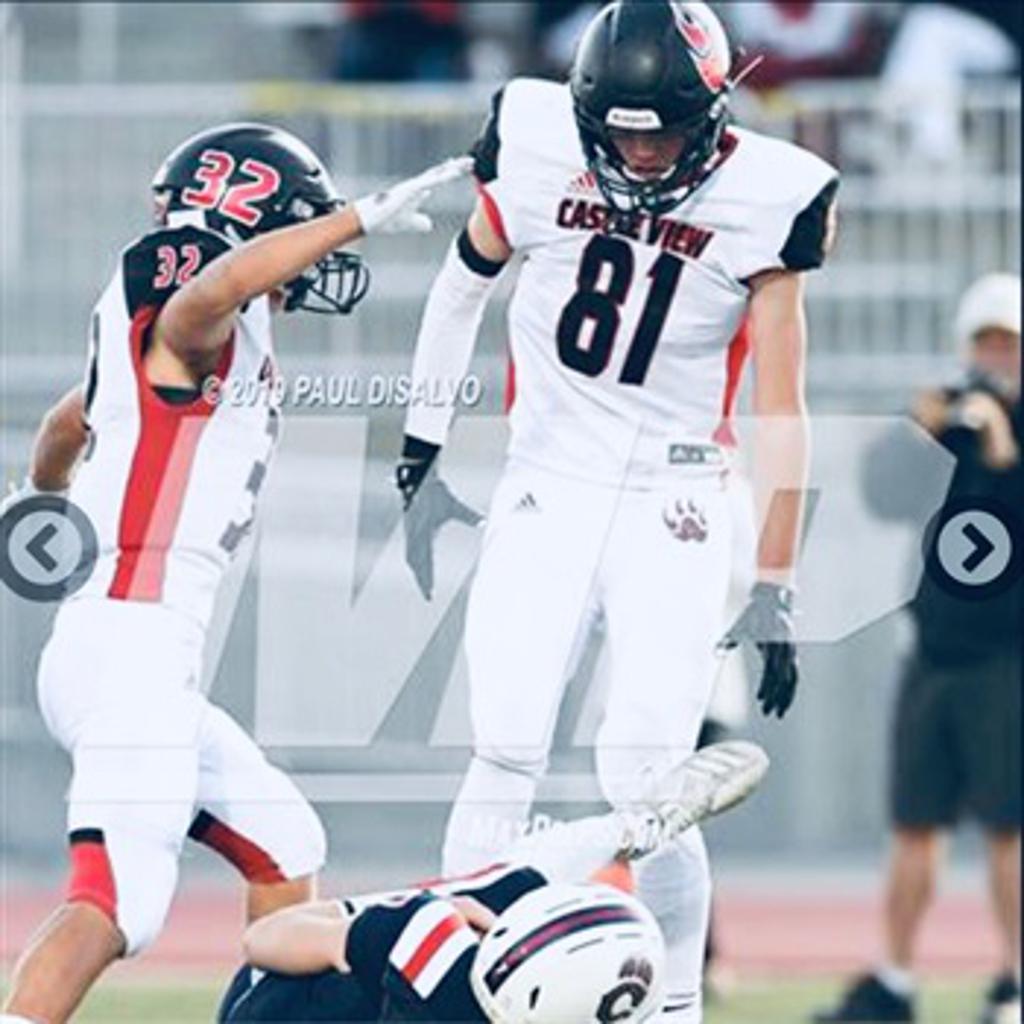 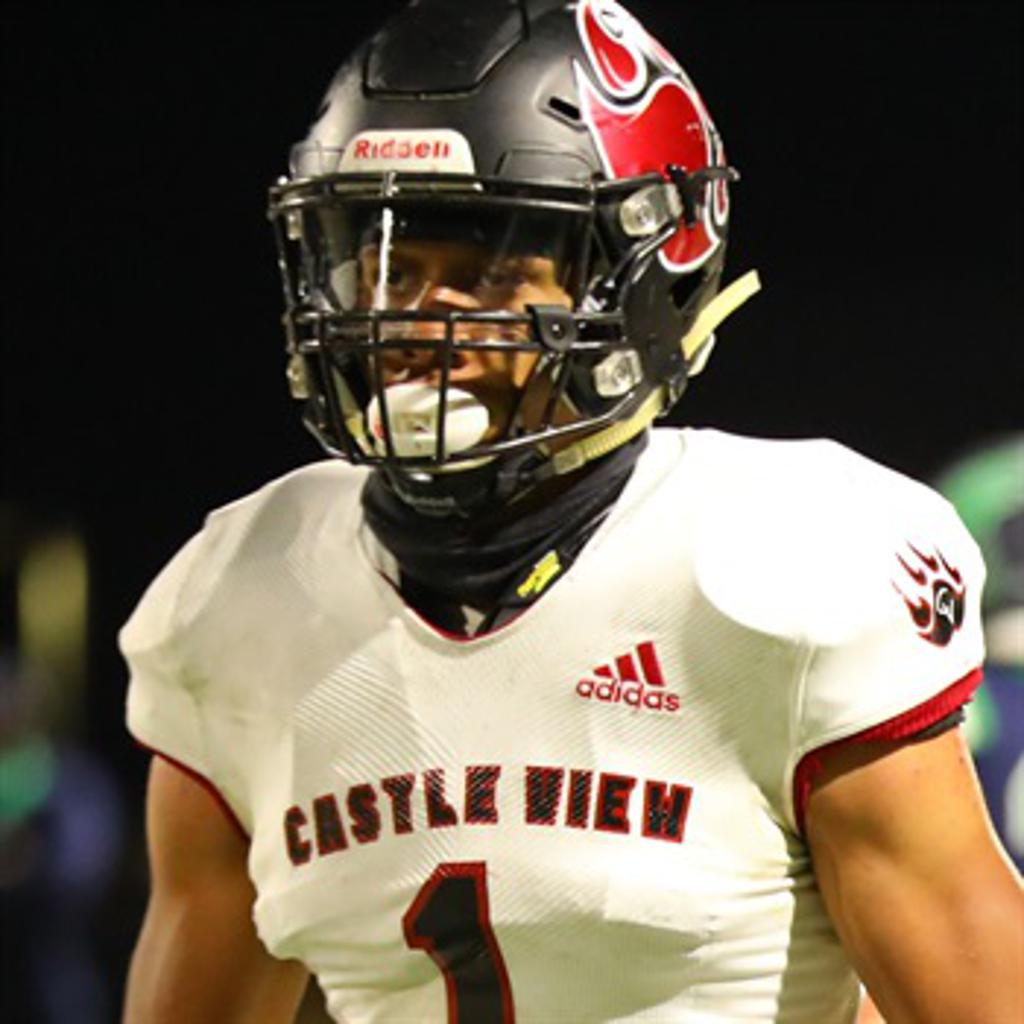 Hershel Craig III.  2nd Team All Conference.  The 6-4, 210 lb Junior Defensive End had 45 tackles, 2.5 sacks, a forced fumble and an interception and will be a critical contributor to the defense in 2021.  Watch Hershel Craig III Highlights Here.

The 5th ranked offense in the state was recognized for their achievements by having 6 players named to its All-League team.  Johnny Colombi, Blake Haggerty, Ren Miller, Zane Wodark, Marc Wessbecker, Ethan Plummer and Jens Anderson all joined the ranks of All-League. 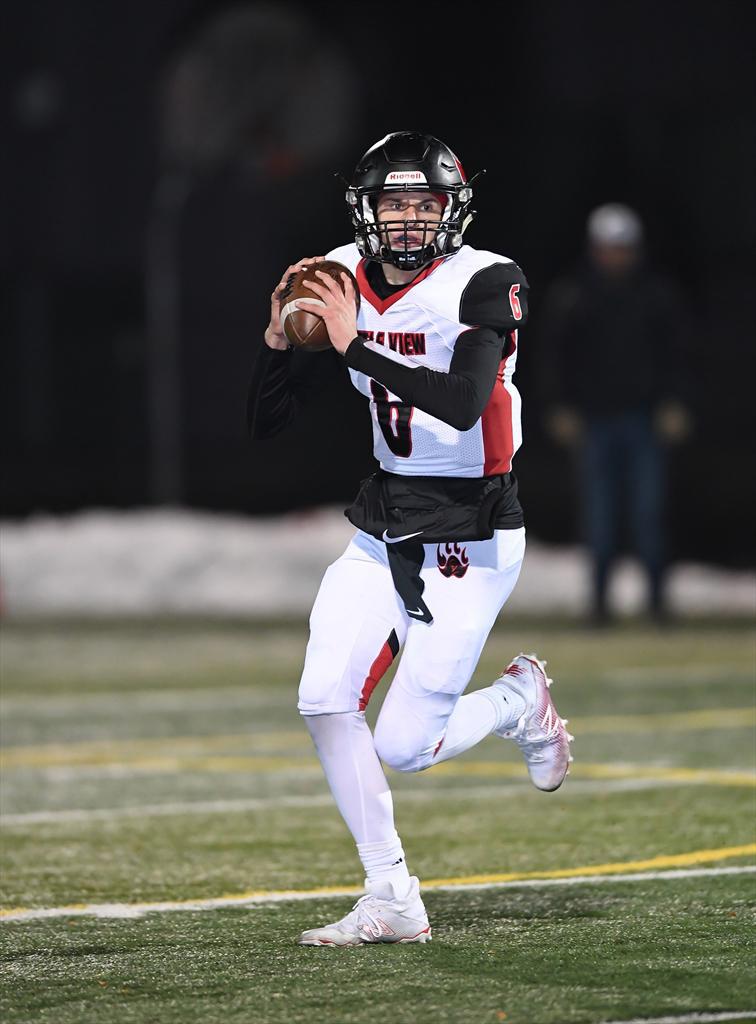 Johnny Colombi: 1st Team, All Conference.  The 6-3, 190 Lb Senior, led the league in passing with nearly 1100 yards and 14 touchdowns in just 7 games.  Colombi was dangerous with his arm and his feet. The senior quarterback was an undisputed leader of this team.  Watch Johnny Colombi Highlights Here. 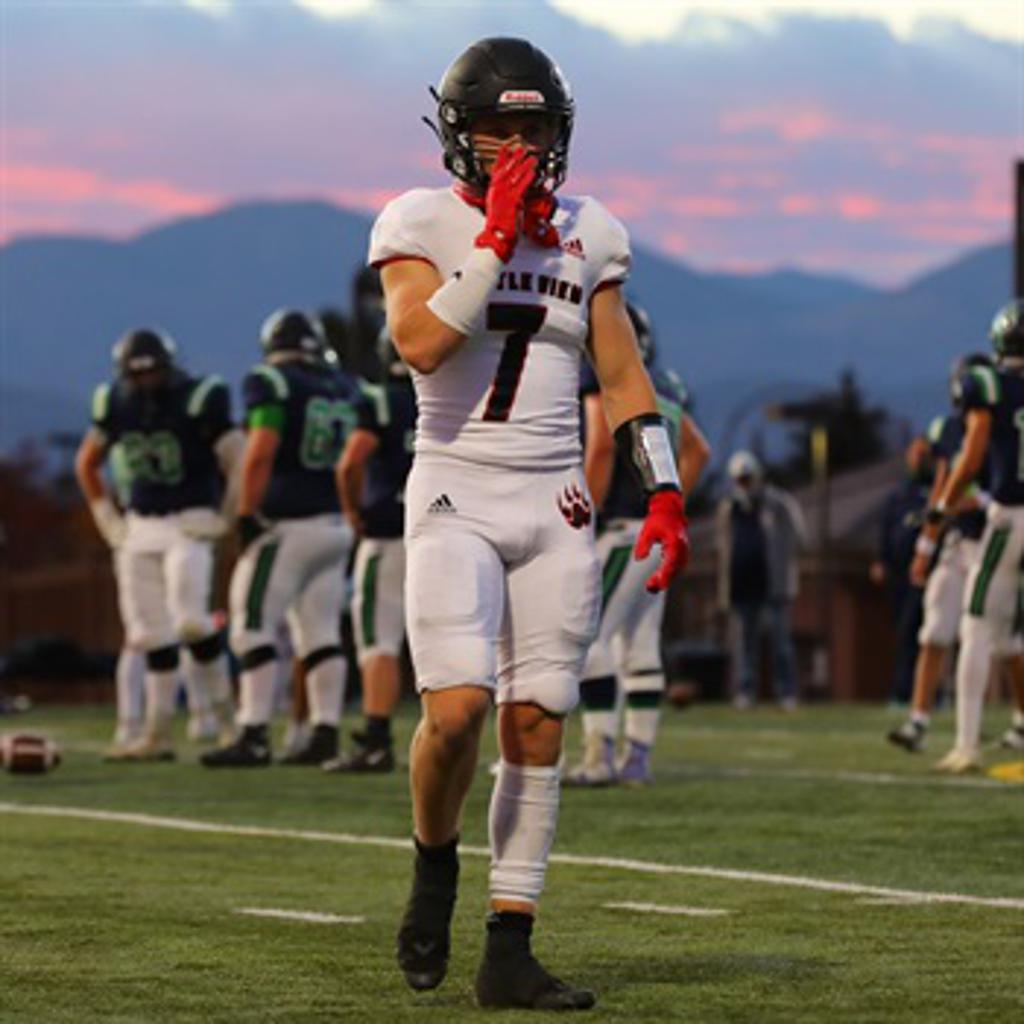 Blake Haggerty: 1st Team All-Conference.  Blake was impressive on the offensive side of the ball as well.  Snatching 6 Touchdown catches, 560 yds in receiving with nearly 25 yds per catch in just 7 games.  Blake seemed to do it all.  He also punted, received punts and was a deep kick returner.  Watch Blake Haggerty  Highlights Here. 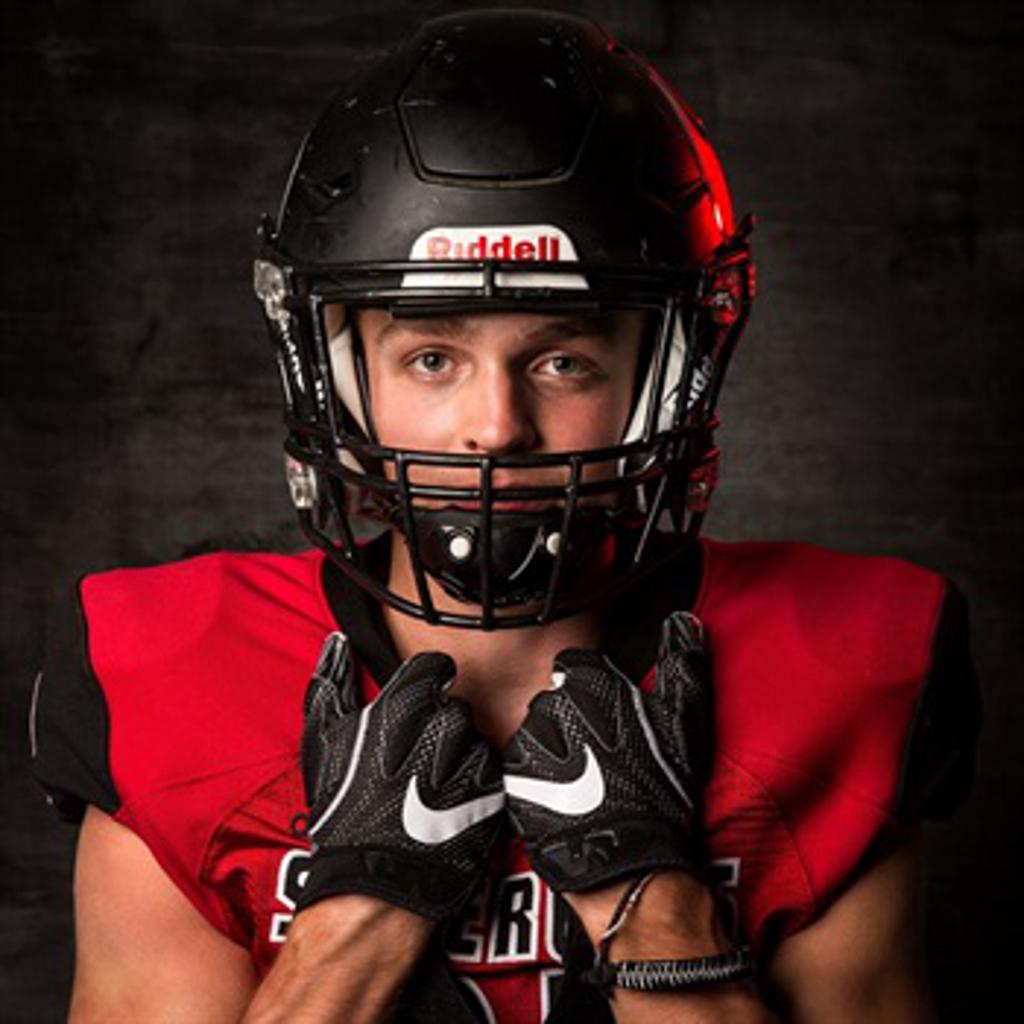 Team All-Conference. The 6,0, 185 Lb senior was again, one of the most dangerous Running Backs in the state.  In just 4 games, Wodark racked up and impressive 556 yards and 6 TD’s on 77 carries.  That is an average of 7.2 yards per carry and 140 yds per game.  Watch Zane Wodark Highlights Here. 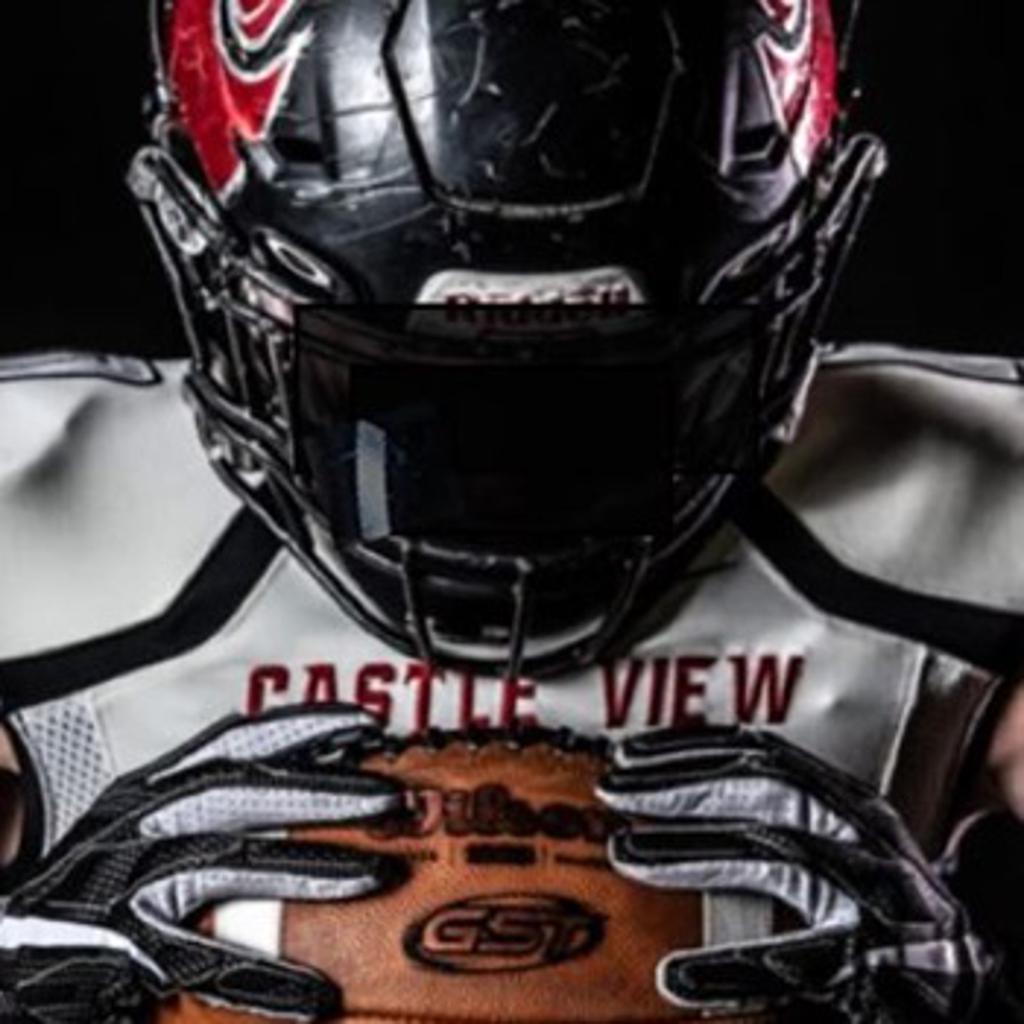 Ren Miller: 1st Team All Conference.  The amazing performance up front was not possible without the effort on the front line.  In a league that features multiple D1 Offensive Line prospects, Ren Miller was able to get the nod for his performance in 2020. 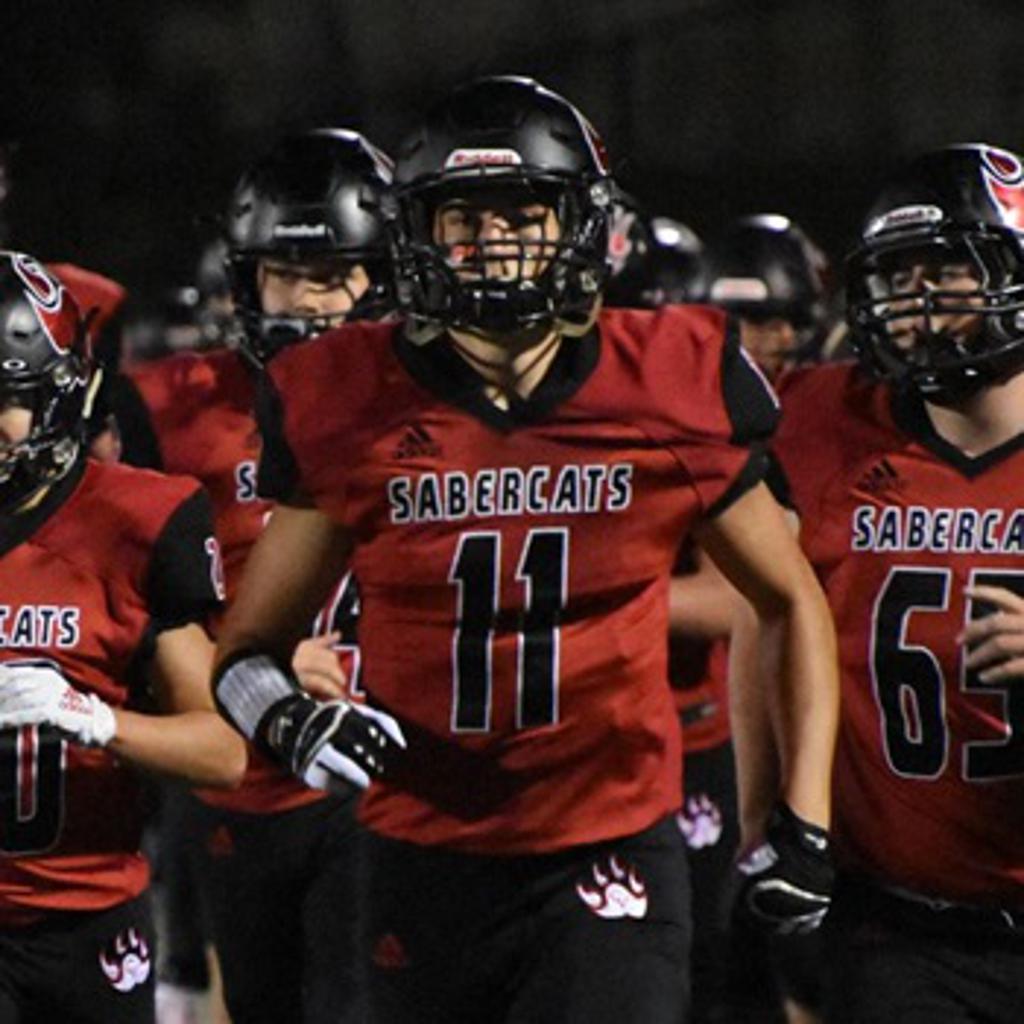 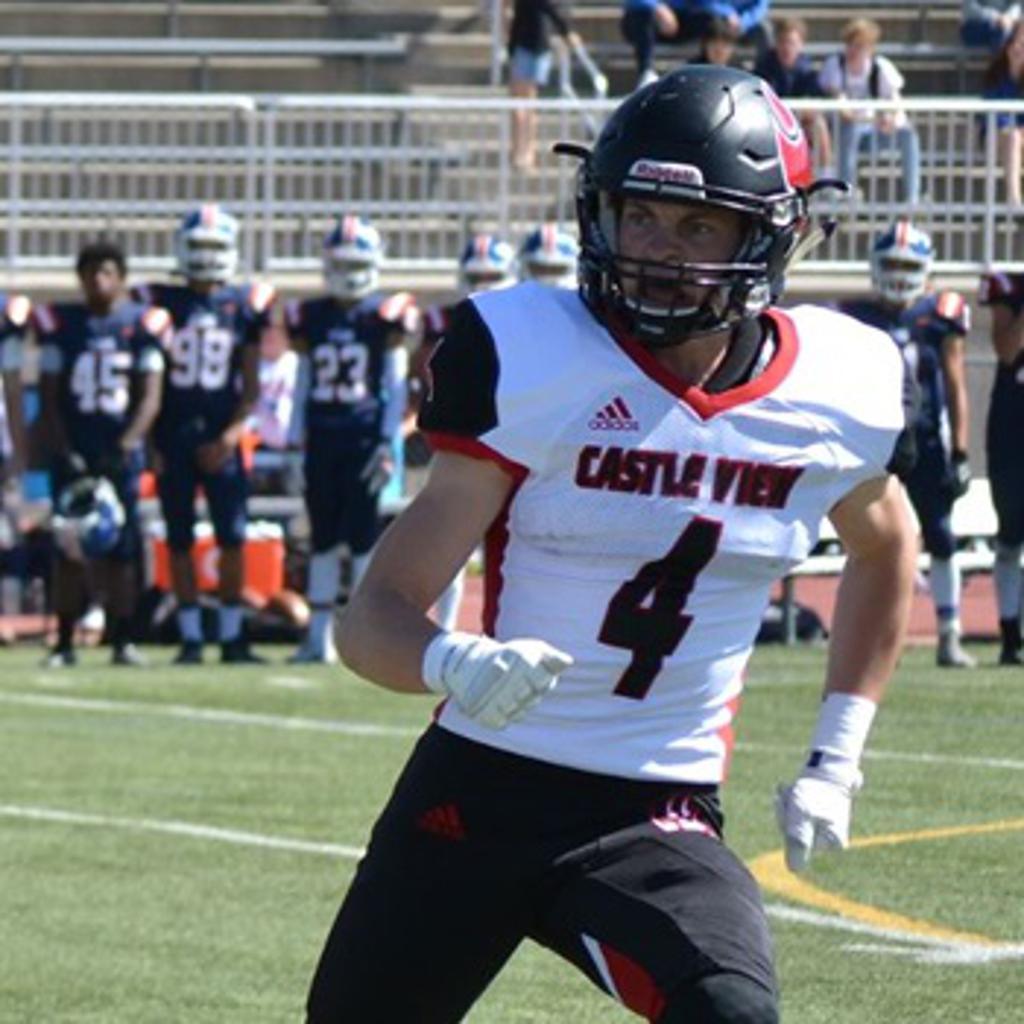 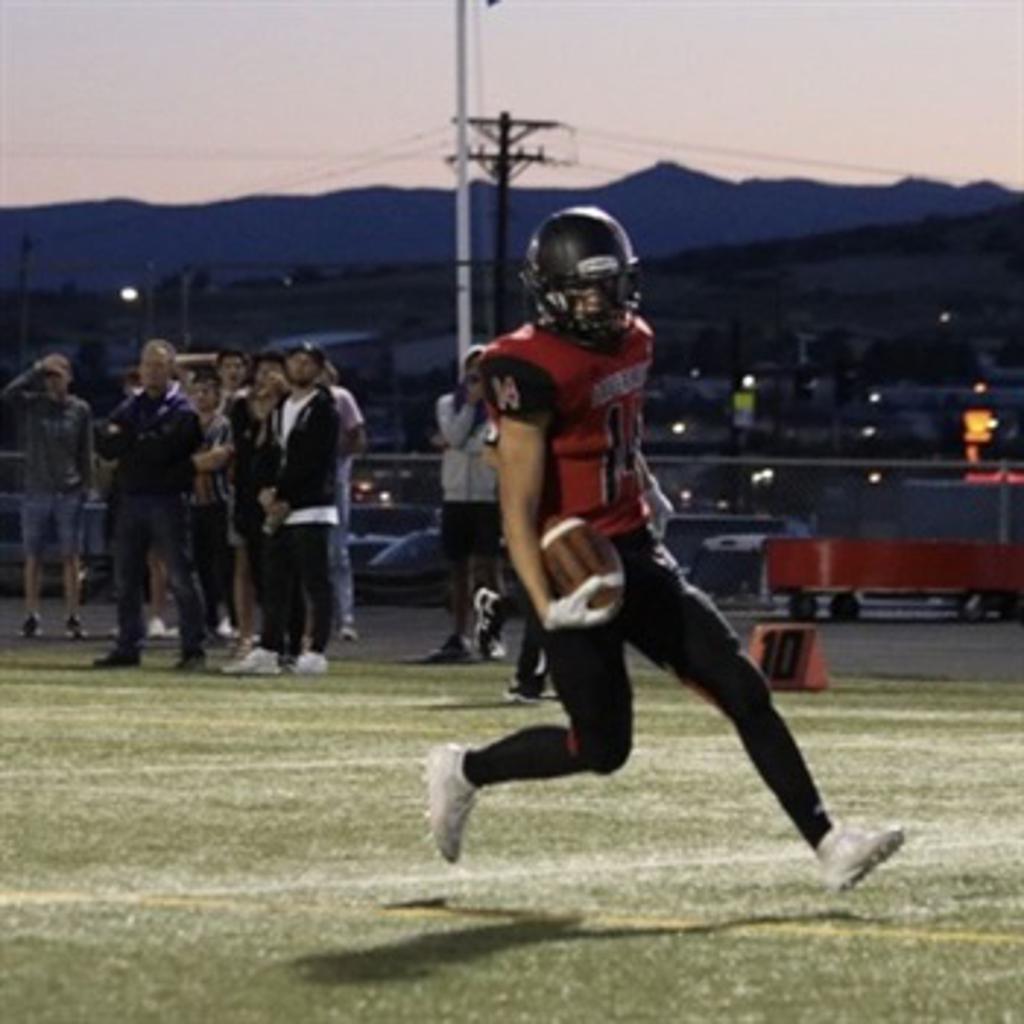 Marc Wesbecker recognized as a 1st Team, All-League, ‘All Purpose” athlete.  This is probably because this 5’11, 175 lb junior did it all.  Logging 55 tackles, an interception and a fumble recovery on Defense, Wessbecker was called upon to contribute on the offensive side of the ball as well.  Marc amassed 620 total yards on the ground and through the air, scoring 5 Touchdowns on the year.  Watch Marc Wessbecker Highlights Here. 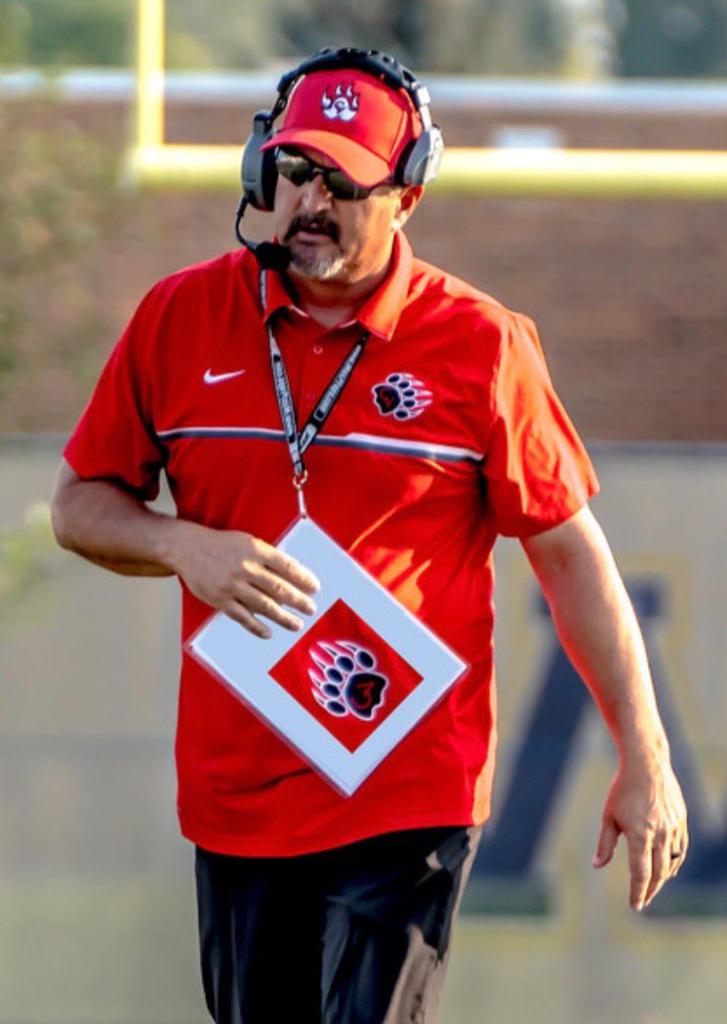 Head Coach Todd Casebier was named South Metro Coach of the Year along with Donnie Yantis at Valor.  Yantis, the first year Valor coach was previously on staff at Arizona State University before being recruited to coach Valor which remains in the South Metro league . 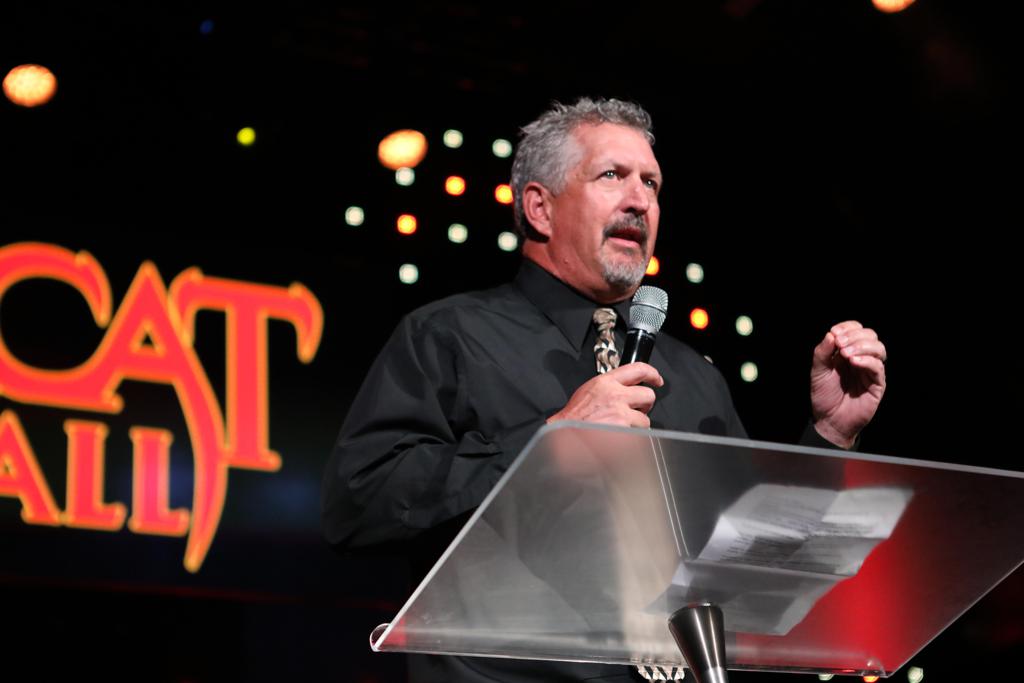 This Coach of the Year award marks the 14th time he has been chosen for this award in his 23 year career, including 8  of the last 9 years.  In  2018, "Mile High Sports Magazine' named Casebier, High School Coach of the Year (for all sports in Colorado).  Casebier is closing in on 200 career wins and presently sits at 194.

News Archive - Popular Articles From The Past