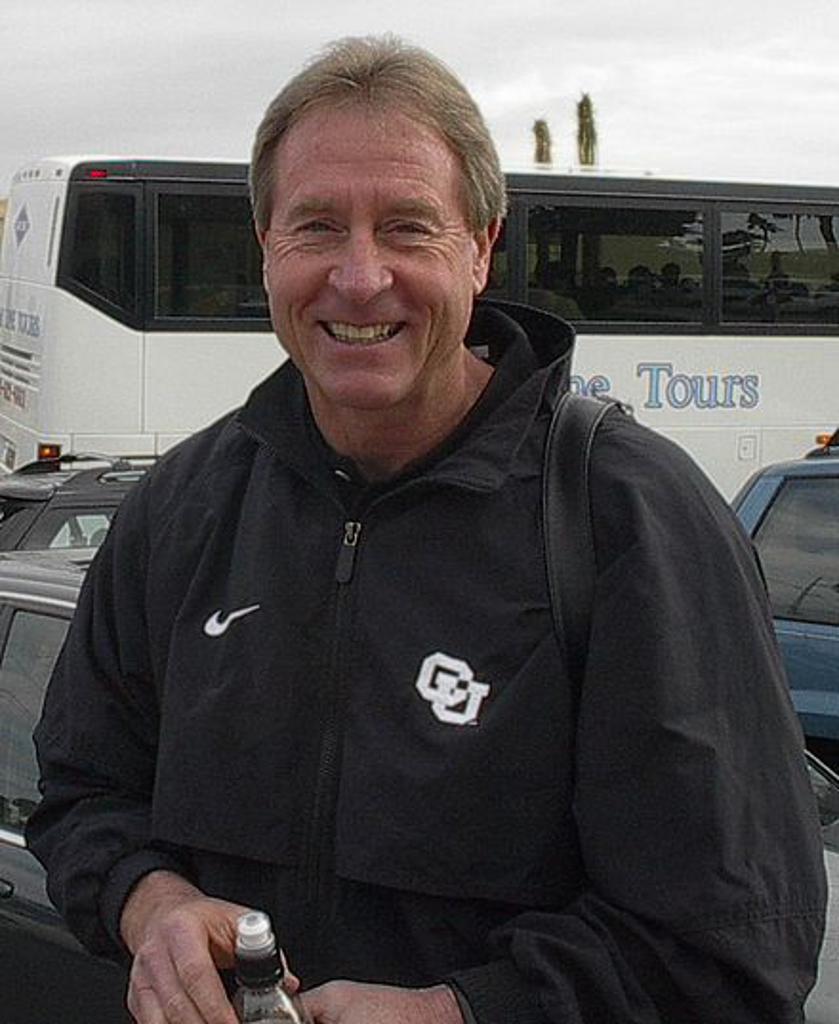 As the football season has approached the past 3 season, “Back The Cats” has helped set the tone in the late stages of the pre-season.  The annual event is designed to introduce players and coaches to the community while raising funds for the program.  The event is produced by the Castle View Gridiron Club, a 501-c3 organization, who supports the football program at CV, while supporting other worthy causes in the community through awareness of tackle football.

The past two seasons have featured Denver Bronco greats, Terrell Davis and Karl Mecklenburg.  This year, BTC will aim to add balance to the 2016 banquet that featured CSU football coaching legend, Sonny Lubick.  This Friday, the KOA Radio voice of the CU Buffaloes, Gary Barnett will be the featured speaker.

Barnett was a successful coach in the 1990’s and into the 2000’s at Northwestern and the University of Colorado.  He helped lead both programs to league titles and appearances into major BCS games, including the Rose and Fiesta Bowls.  Barnett has been recognized as “National Coach of the Year” by nine publications.

“BTC is a an evening to celebrate. We recognize the effort that our student athletes have invested; we look forward to the challenges of a season to come.  Just as important, in my opinion, we honor our Castle Rock community and highlight the work we are doing to give back to and better this town.”, stated CV Gridiron President, Eric Plummer.

The event will take place this Friday, August 16that Plum Creek Church in Castle Rock at 6:00 PM.  For ticket information, go to www.CastleViewFootball.comor email: info@CVgridiron.com