Sabercats Practice on Holiday, Prepare for Next Test 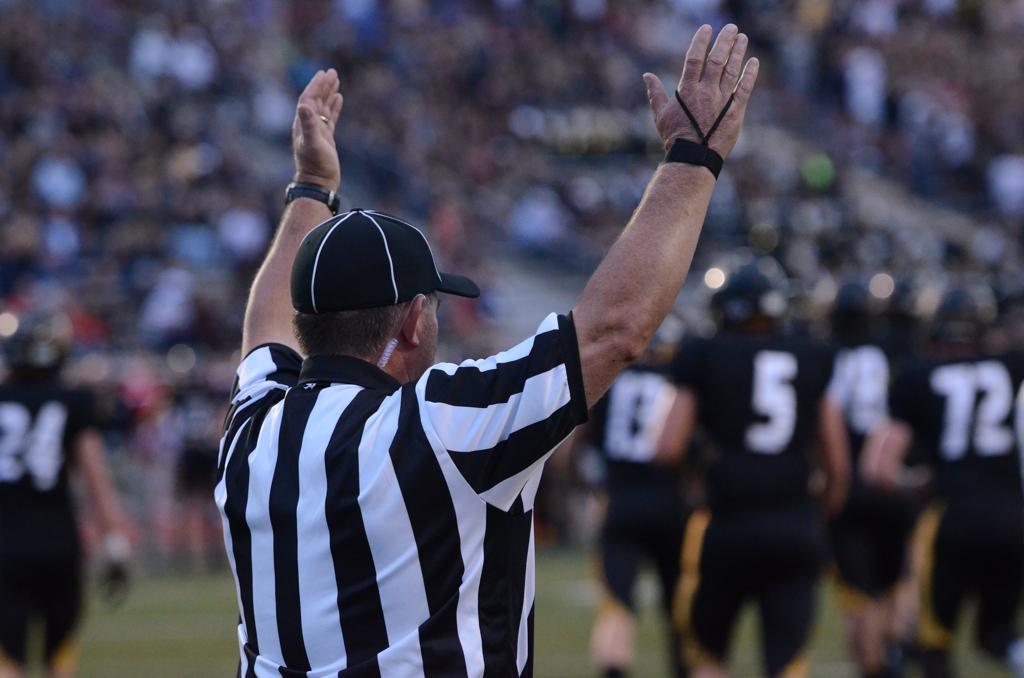 The Castle View Sabercats are back to work on the Labor Day holiday, preparing for their next opponet.  This Friday, Castle View host the Arapahoe Warriors (1-0). The matchup will feature teams with 2 of the states most successful Head Coaches.  Prior to 2018, Sherman served as the Head Coach for Valor for 5 years, following a nine year stint as Offensive Coordinator for the private school.  Valor, with a tuition cost of over $20,000 per year (plus books), has become a program known for attracting elite athletes from around the state.

Sherman, in his first year at Arapahoe, helped point the program in right direction, landing a berth into the Colorado Class 5A Playoffs.  The 2018 Arapahoe squad finished with a 5-6 record, an improvement over the 3-7 record a year earlier.   Arapahoe won their first game on Friday vs Greeley West, 14-13.

While Sherman was taking on the challenge of getting Arapahoe turned around, Todd Casebier was undertaking a similar challenge in Castle Rock with Castle View.  Having left a program where he led his team to a perfect 10-0 regular season in 2017, he took on the Castle View Program who had lost 9 in a row that same year.  While Casebier and the Sabercats achieved a better record than Sherman and the Warriors in 2018 ( 8-4 with a 5A Playoff victory), Arapahoe got the best of Castle View in 2018, defeating the Sabercats 28-7 on Arapahoe's home turf.

"Arapahoe had a great plan against us last year," stated Casebier.  He went on to say, "We didn’t play well on Offense and put our defense on the field way too much. We need to play much better as a team not only against Arapahoe but show great improvement from week 1 to week 2."

Casebier also commented on this last week's performance.  "We played well for 3 good quarters (1st, 2nd and 4th).  We showed mental toughness and really had to play well in all three phases to come back from a 14 point deficit. The negative is that we got down 14 after being up 13. Part of our growth will be learning how to put teams away when we get a lead."

Casebier concluded, "the sign of a good team is improving all year. With our youth (15 underclassmen starting) we need to keep working because we just are beginning to see how good we can be. Last year, we were so happy to be 1-0, and we got complacent. Hopefully we will learn from that."

The game is set to kick-off at 7:00 PM at Sabercat Field @ DCS Stadium in Castle Rock.