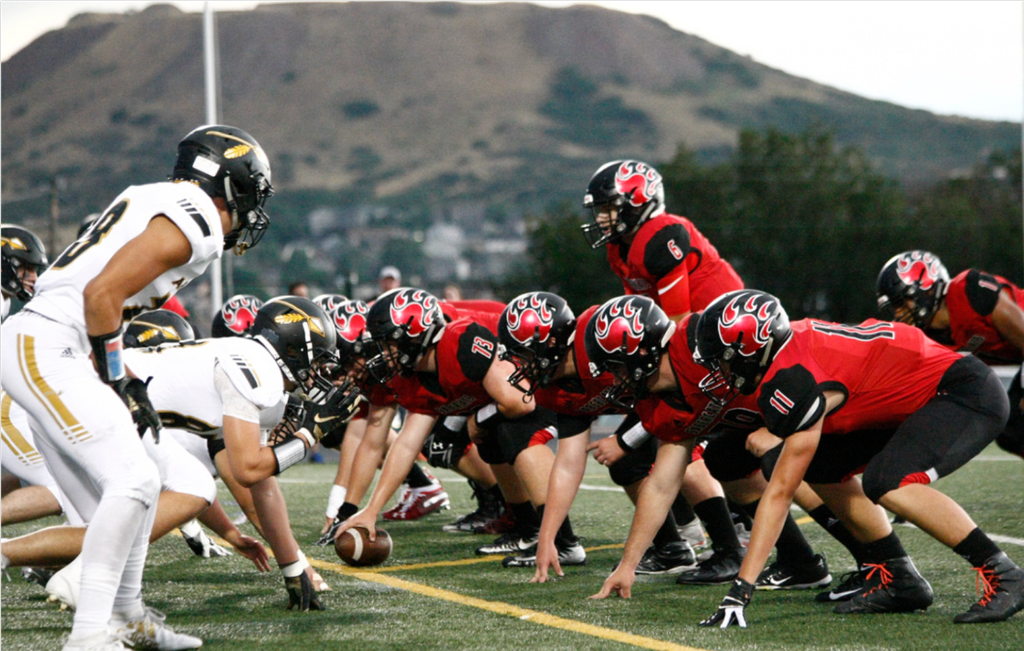 The Castle View High School Football team has battled their way into the Colorado State 5A playoffs for the second straight year and faces what is becoming a familiar for over the past 2 seasons.  On Friday night, Castle View will travel to Littleton Public Schools Stadium to take on the Arapahoe Warriors for the 2nd time this season.

In early September, Castle View knocked off the Warriors in Castle Rock by the score of 23-13.  Despite having identical records and CV winning the head to head match-up earlier this year, Arapahoe was awarded the higher seed of 16, while CV was given the 18th seed, thus delivering the home game to Arapahoe.

Castle View is in the midst of their second straight winning season and will make a consecutive appearance in the state playoffs, and look to go beyond the first round again.  Until last season, the Sabercats had never experienced a winning season at the 5A level.  Since the arrival of Head Coach, Todd Casebier, the Sabercats have become a team that has the capacity to win week and week out.

Castle View has won 14 of the last 22 games, a win total in which took the 5 years combined to amass prior to Casebier’s arrival in 2018.  Castle View has become a winner and has a chance to continue its climb towards a Colorado top-10 5A team with a victory on Friday night.